Queen Of The Month: Aquaria

Queen Of The Month: Aquaria 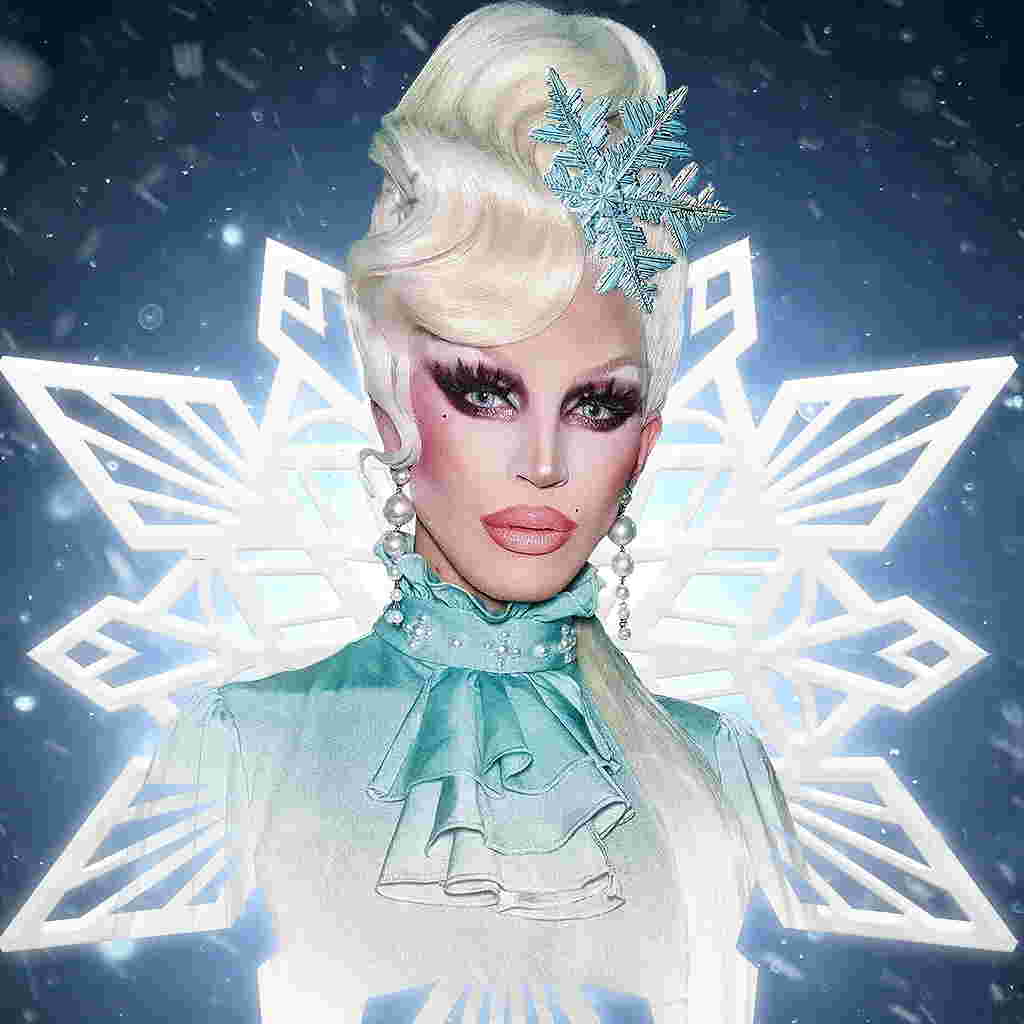 Aquaria is the stage name of Giovanni Palandrani (born February 12, 1996), an American drag queen, television personality, and recording artist best known for winning the tenth season of RuPaul's Drag Race in 2018. In June 2019, a panel of judges from New York magazine placed her 11th on their list of "the most powerful drag queens in America", a ranking of 100 former Drag Race contestants.

Palandrani was born in West Chester, Pennsylvania to Gina and David Palandrani, has a sister named Francesca, and is of Italian descent. He trained as a dancer for four years and experimented with drag in high school. He attended the Fashion Institute of Technology for two semesters before dropping out, studying women's wear design.

Aquaria is the drag daughter of Drag Race season four winner Sharon Needles. She began performing in drag in 2014. Like RuPaul, Aquaria received early support from Susanne Bartsch. Aquaria was featured in a Vogue Italia spread in January 2016 with Bartsch and other Drag Race alumnae.

In early 2018, it was announced that Aquaria was chosen as one of fourteen contestants for the tenth season of RuPaul's Drag Race, upon her first audition for the program. She won three main challenges, never ranked in the bottom two, and was the first queen in the show's history to win both the ball and the "Snatch Game" in the same season. Aquaria was announced as the winner of the season on June 28, 2018, beating out Eureka O'Hara and Kameron Michaels in the final three.

Aquaria was nominated with Miz Cracker for the "Competition Contestant of 2018" for the 2018 People's Choice Awards.

In October 2018, Aquaria appeared solo in an issue of Vogue Italia, photographed by Michael Bailey-Gates. She was a model for Moschino and H&M's November 2018 Capsule Collection with Bria Vinaite and Jeremy Scott. She received a contract from IMG Models and was announced as the Entertainment Editor for Dazed. 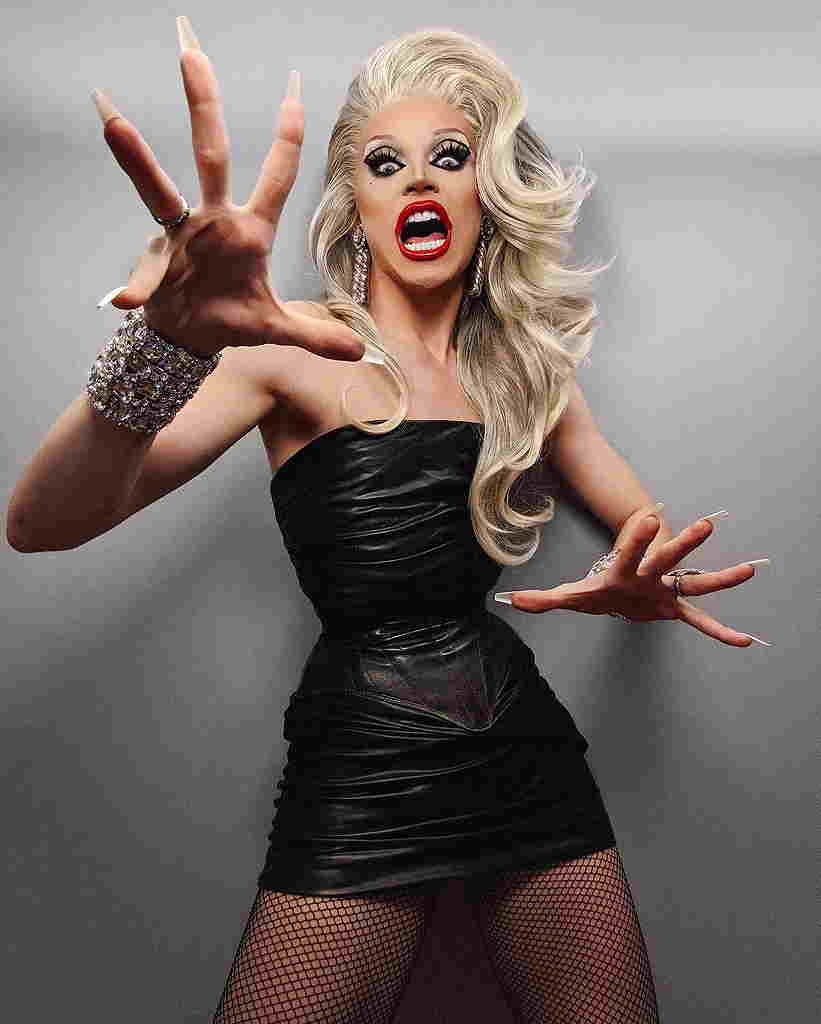 In 2019, Aquaria was announced as one of the faces of MAC's Viva Glam campaign. She attended the 2019 Met Gala and was the first drag queen to walk the red carpet. In June 2019, Aquaria was one of 37 queens to be featured on the cover of New York Magazine.

In 2019, Aquaria released her very own makeup palette in collaboration with NYX Cosmetics.

In September 2019, at RuPaul's DragCon NYC, Aquaria was named as one of a rotating cast of a dozen Drag Race queens in RuPaul's Drag Race Live!, a Las Vegas show residency from January to August 2020 at the Flamingo Las Vegas.

As part of the final challenge of season 10, Aquaria and the other top four contestants wrote and recorded their own verses for RuPaul's song "American." The song reached number 12 on the Billboard Dance/Electronic Songs chart. Aquaria was featured in the song "Looks" by Linux in 2016. He released his debut single, "Burn Rubber", in June 2018. The song was written by Jesse Saint John.