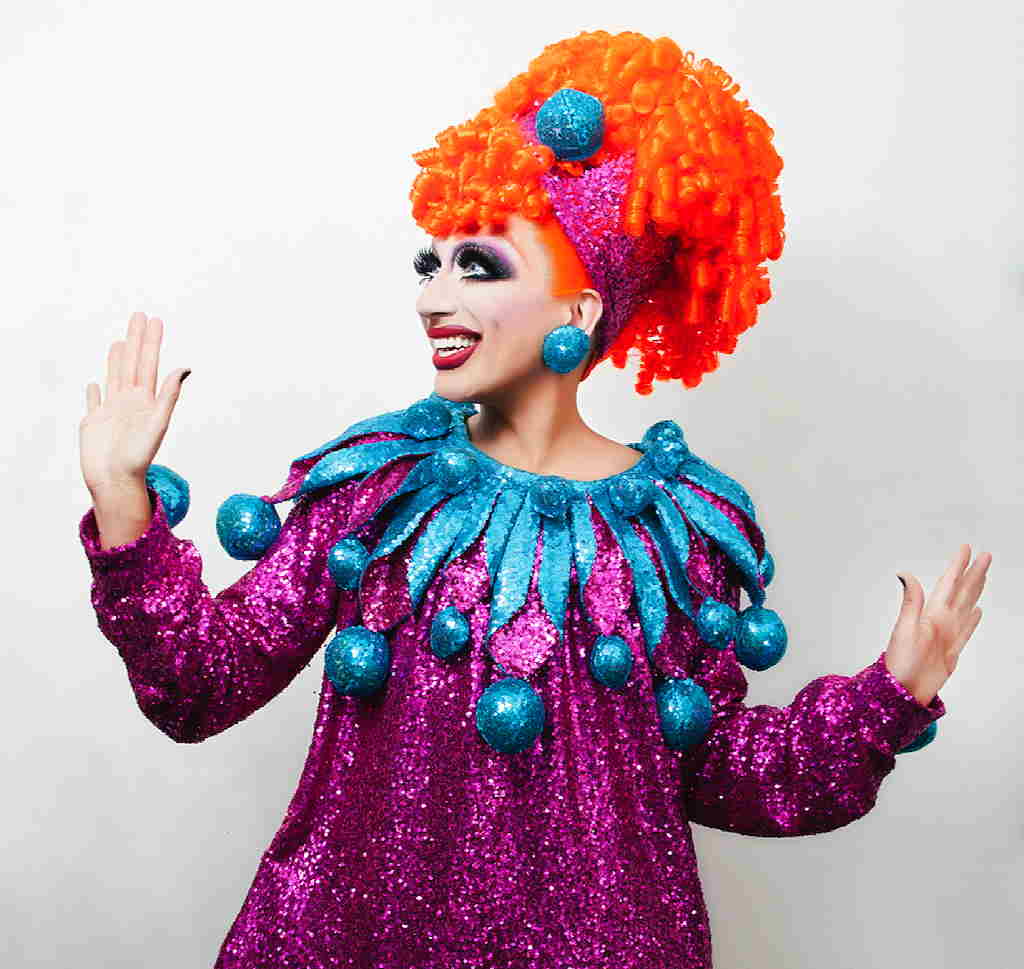 Bianca Del Rio is the season six reigning winner of Logo TV’s hit series RuPaul’s Drag Race. In December 2014, she received the Best New Television Personality award from NewNowNext. Global accolades along with a Live Nation comedy tour brought the beloved New Orleans entertainer once known as Roy Haylock into the scrutinizing public eye. Gigs throughout the world, a commercial debut for Starbucks, critical acclaim by The New York Times, even an interview on the late Joan Rivers’ popular show In Bed with Joan, followed. Years of dedication and hard work paid off for this controversial comedian and drag queen. 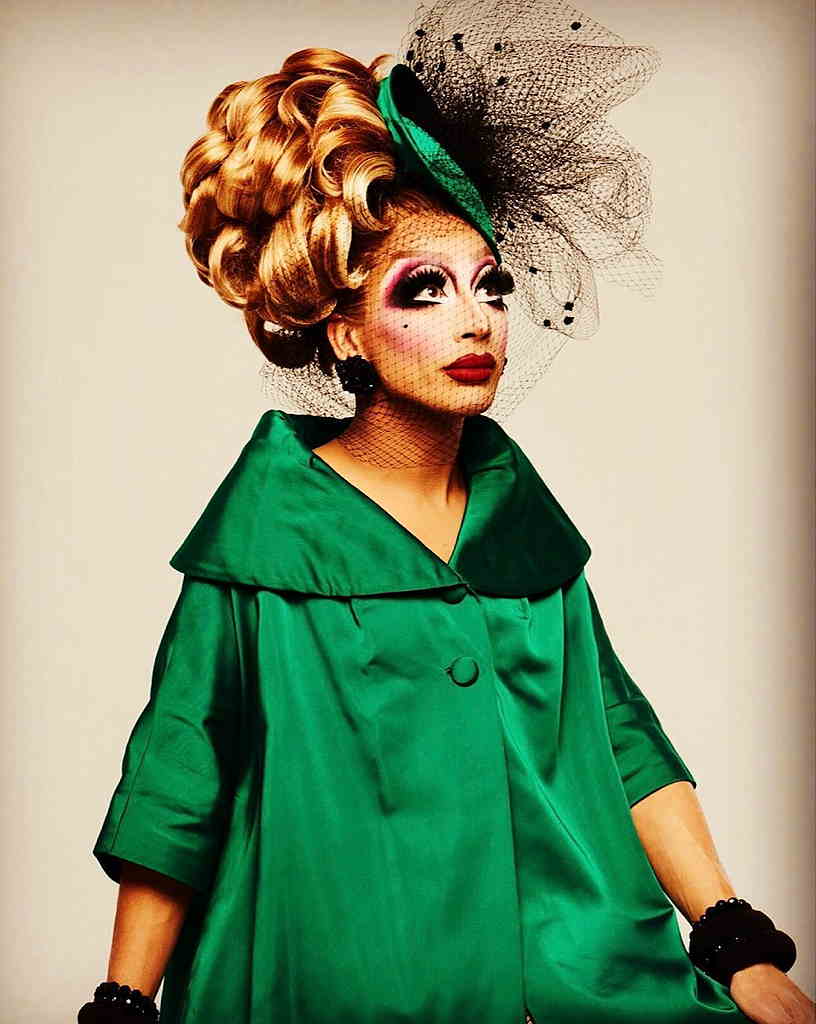 A self-proclaimed “clown in a dress” with a raw and racy edge, Bianca Del Rio is a costume designer and theatrical performer, as well as the familiar wise-cracking artist that emerged on the New Orleans nightclub circuit in 1996 and garnered awards. Long before her success on RuPaul’s Drag Race, she appeared on MTV, A&E, and the Travel Channel. A staple at gay Mardi Gras events and private parties, this comfortable niche soon opened wide to include mainstream venues and straight audiences on an international level.

Now a resident of New York City, Bianca Del Rio continues to tour the world captivating fans with her sharp wit, dismembering humor, and perceptive commentary in a brash, metro kick to the ego—everything and every one is her target. Step into her line of verbal fire for an unforgettable, humbling experience. Laugh.