Queen Of The Month: Jujubee

Queen Of The Month: Jujubee

Jujubee is most known for her involvement in RuPaul’s Drag Race Season 2. Her constant passion for the art of Drag carried her through to become a finalist in the competition; something she wouldn’t change for the world.

Airline is the creator of Jujubee. There was always an undying love for the stage within his heart. Airline auditioned for as many plays and musicals available while in school. He went off to the University of Massachusetts Amherst where he studied Theatre Arts.

Airline’s first experience as Jujubee was unbelievable. Almost 10 years in the business, it’s only the beginning. Soon after Jujubee’s appearance on RuPaul’s Drag Race, she became a professor on RuPaul’s Drag U, modeled for LOGO’s ‘The Arrangement,” walked the runway for Richie Rich during The Mercedes Benz Fashion Week 2011, nominated for ‘Most Addictive Reality Star,’ at The NewNowNext Awards 2010, and appeared in her very first commercial for Absolut Vodka. You can see her next on the second season of Drag U, which will air June 20th.

“This ride has been the most amazing thing that’s happened to me. Hard work and passion really pays off…” -jujubee

While traveling vigorously nationally and internationally, Jujubee involves herself in various charities, giving back to the community. She is an activist for Gay, Human, and Animal rights.

Jujubee lives in Boston with her boyfriend, Chris, and her two cats, Mister and Priss. When not on the road, Jujubee enjoys cooking and singing. 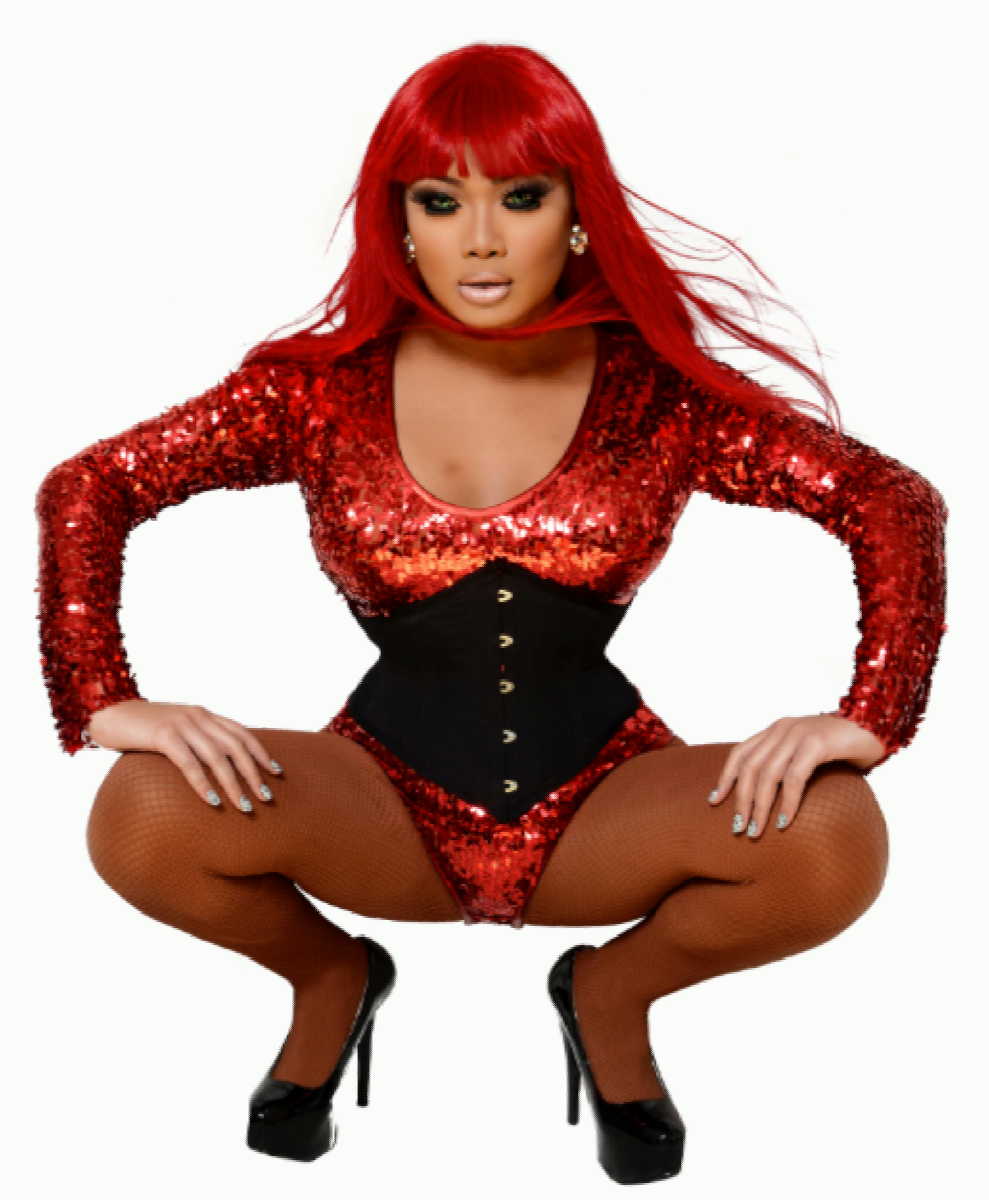 Jujubee would like to thank LOGO, World of Wonder Productions, her FANS, and RuPaul for the support.

Logos & Photos are the property of Jujubee (Photo 1) (Photo2)