Queen Of The Month: Laganja Estranja

Queen Of The Month: Laganja Estranja 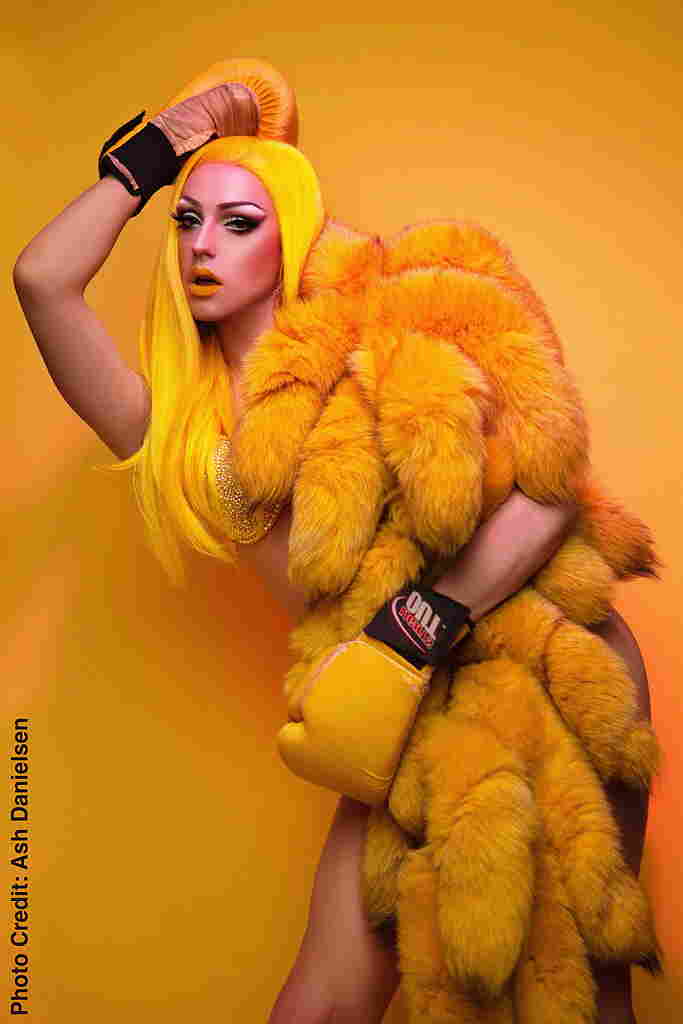 A U.S. Presidential Scholar in The Arts, Jackson earned a Bachelor of Fine Arts degree in dance and choreography from the California Institute of the Arts and launched to stardom after being selected to compete on LogoTV's Season 6 of RuPaul's Drag Race.

Jackson’s featured on the cover of New York Magazine’s June 2019 issue The Most Powerful Drag Queens in America and was the first female illusionist / LGBTQ+ advocate to appear on the cover of a cannabis magazine. The 2017 Dope Magazine feature story, “Balancing Gay Rights, Cannabis, and the Pursuit of Happiness,” covered Jackson’s road to fame and cannabis’ integral role in mitigating pain from the rigors of dance and performance.

Jackson regularly performs at festivals and events across the world. Jackson’s performed in 14 countries spanning 5 continents and has walked the runways of the Melange Brazil Fashion Show in Rio de Janeiro and Marco Marco in Los Angeles and New York.

Jackson’s choreography credits include a range of commercial artists and companies including the NYC Cosmetics FACE Awards, rapper Brooke Candy, and superstar Miley Cyrus. In 2016, Jackson founded #LaganjasDanceSchool, an international high-heels masterclass and confidence workshop held in dozens of cities across Europe, Central America, South America, and the United States. Jackson is known for the iconic dance move, "the deathdrop."

Jackson’s first music single “Legs” debuted at Miley Cyrus’ Official VMA After Party at Beecher’s Madhouse. In addition to critical acclaim from Pitchfork Magazine earning “Legs” by Laganja Estranja a top spot among The Best Music of RuPaul's Drag Divas, Urban Land Media referred to Jackson as a hip-hop pioneer, stating “[Laganja is the] first of the queens from the franchise to tap into the hip-hop market; a hip-hop track that is done right. The rap is phenomenal, the beat is heavy, and it’s all the right elements for success.”

Jackson’s music videos and social media content including YouTube and the drag-centric platform World of Wonder have garnered hundreds of millions of views online.