Queen Of The Month: Violet Chachki

Queen Of The Month: Violet Chachki 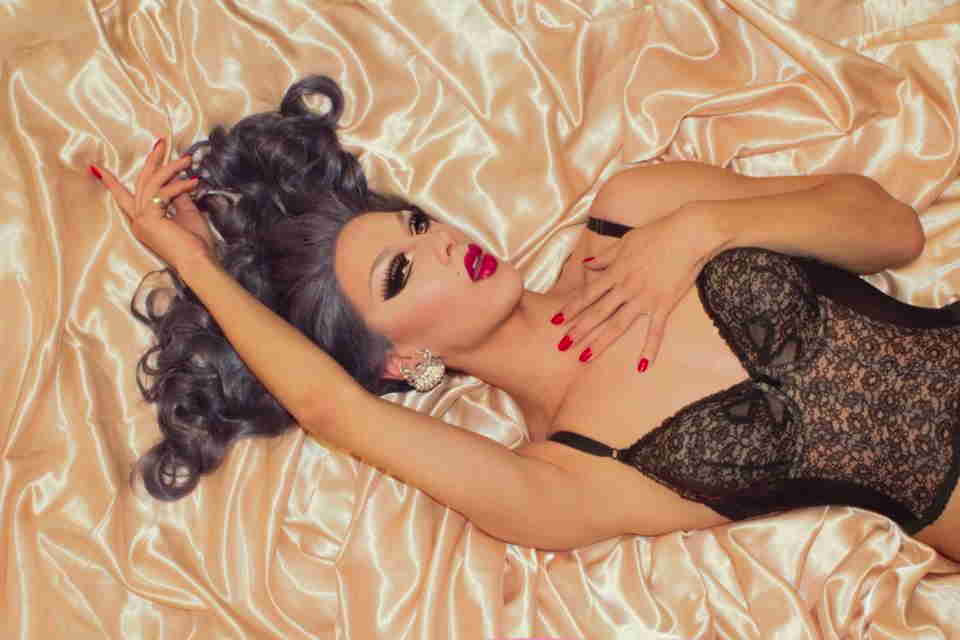 Dardo began performing in drag as Violet Chachki at the age of 19. The name "Violet" was inspired by Jennifer Tilly's character of the same name in the film Bound. At the same time, "Chachki" is a variant of the Yiddish word tchotchke, used to name a strictly decorative small collectible item or describe a beautiful young lady. They first performed at the bar LeBuzz in Marietta, Georgia. Using a fake ID to perform in local drag shows, they eventually won Miss New Faces at Friends on Ponce in Atlanta and were adopted as a "drag daughter" by drag queens Dax Exclamation point (who competed on the eighth season of Drag Race) and Genre Monster. Later, Chachki was enrolled at the Savannah College of Art and Design at the Atlanta campus for fashion design but dropped out to focus on doing drag. They became a regular cast member of The Other Show at the bar Jungle in Atlanta, which gave them exposure locally and allowed them to perform with Alaska Thunderfuck 5000, Amanda Lepore, and Lady Bunny.

In 2013, they were photographed for "Legendary Children". The project focused on Atlanta's drag scene and was exhibited at Gallery 1526. Two photos that featured their genitals and gaff were covered up after complaints. Later, the censorship controversy caught the attention of Vice. 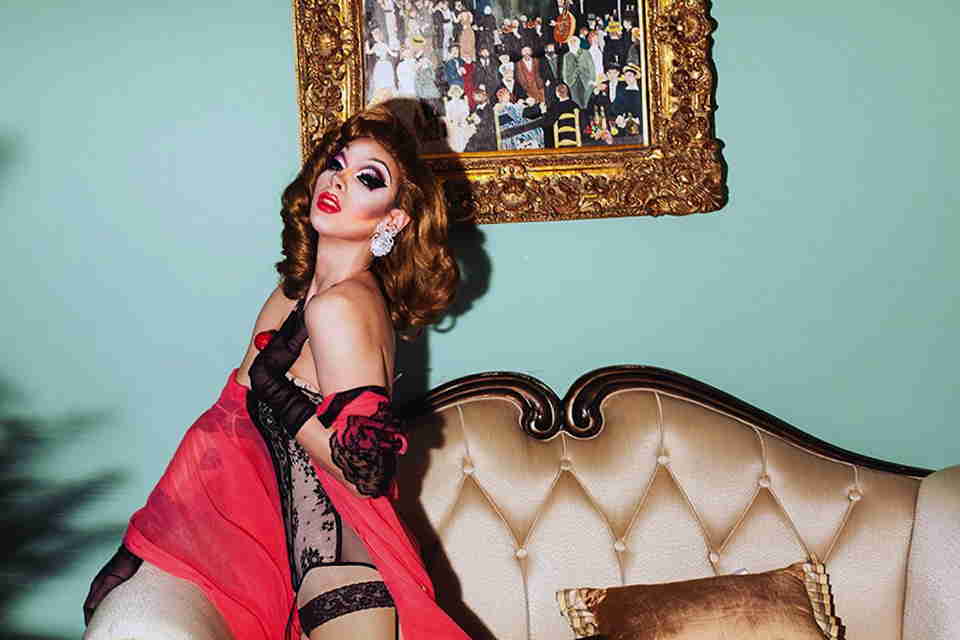 In 2015, Violet Chachki was announced as a contestant on RuPaul's Drag Race's seventh season after unsuccessfully auditioning for season six. On the show, they were noted for excelling in fashion and design-related challenges and their focus on aesthetics and confident demeanor. On June 1, 2015, they won the competition and received a cash prize of $100,000.

Chachki is known for their burlesque performances and aerial work, including aerial silk and aerial hoop. In January 2017, Dardo joined The Art of Teese, a neo-burlesque show headlined by Dita Von Teese.

In November 2017, they became the first drag queen in a major lingerie ad campaign for the brand Bettie Page Lingerie.

In January 2018, they walked for Moschino in their Fall 2018 Collection at Milan Fashion Week.

In April 2019, they became the first international drag queen to have ever performed in India.

In May 2019, they attended the Met Gala, where the theme was Camp: Notes on Fashion, wearing a glove-shaped Moschino dress which Jeremy Scott altered. Thus, they became one of the first drag queens at the event, alongside Aquaria and RuPaul.

In November 2019, they teamed up with perfume brand Heretic Parfum as collaborator and muse for the genderless fragrance "Dirty Violet".

She is the fifth most followed queen from Drag Race and has accumulated over 2 million Instagram followers as of October 2021.