Queen Of The Month: Sharon Needles

Queen Of The Month: Sharon Needles 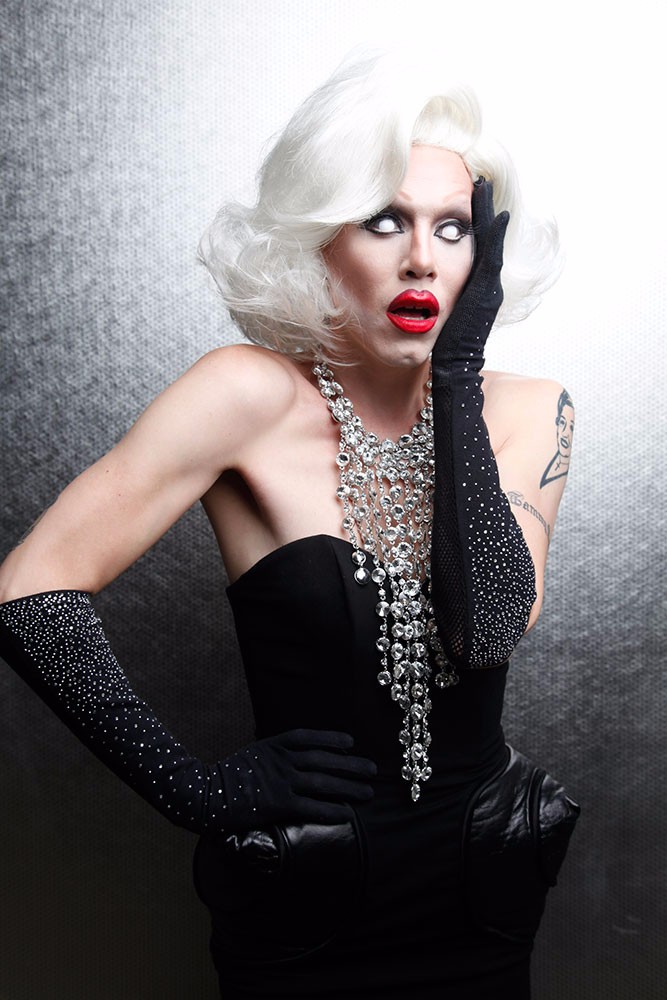 Sharon Needles, the world’s reviled sweetheart, fled the cornfields of Iowa for the dark, exciting city of Pittsburgh, where she paraded on stage like a vampire in high fashion. People thought she was either stupid or possessed by a drag demon until Sharon won season four of RuPaul’s Drag Race, posed for PETA and the cover of Out magazine’s most influential people list, and was honored by the Pittsburgh City Council who declared June 12 “Sharon Needles Day” for her outstanding work as an advocate for LGBTQIA+ youth.

Sharon recently joined five of the world’s most iconic and influential drag queens ( Alaska Thunderfuck, Manila Luzon, Trixie Mattel, Monét XChange, and Trinity The Tuck) in a joint venture creating their own brand of flavored vodkas. SERV Vodka, a partnership with leading drag management firm Producer Entertainment Group (PEG) and crafted in France, is infused with natural fruit. Sharon had this to say about her Blood Orange flavor – “I had tons of cases sent to my haunted house, and I went through all the blood oranges and ended up with type O negative.” 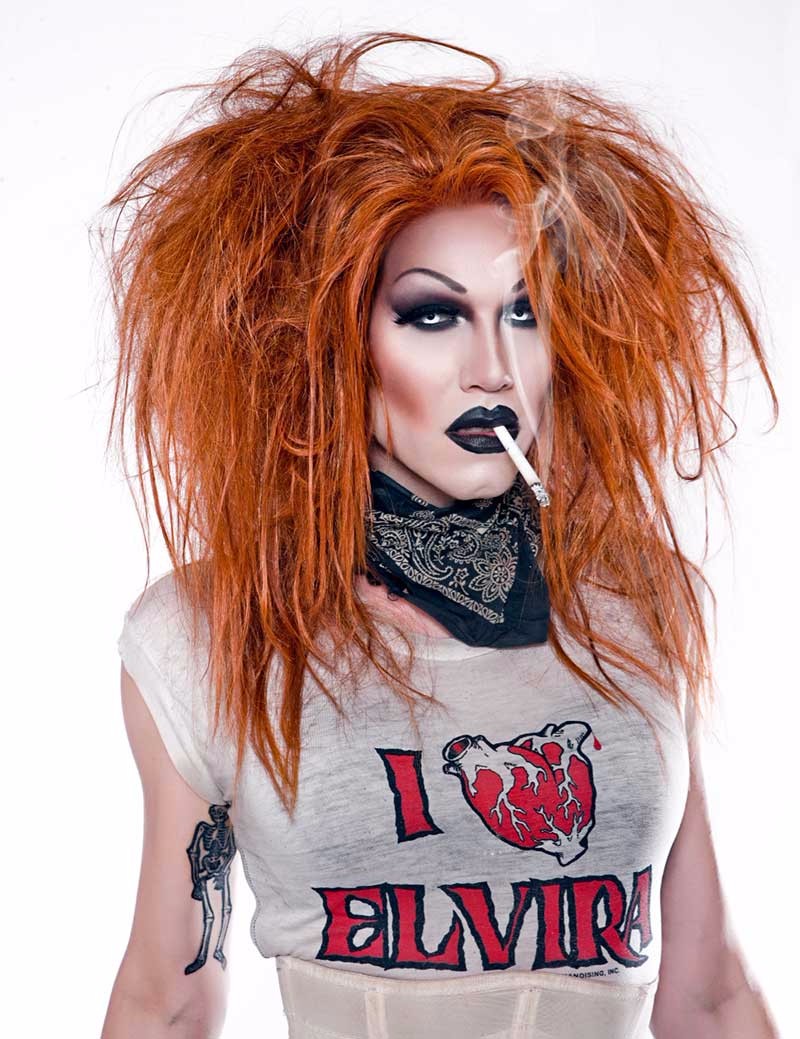 Additionally, Needles has hosted Logo TV’s weekly horror picture show, FEARce!, and received excellent reviews for her roles as Dr. Frank-N-Furter in a theater production of The Rocky Horror Picture Show and as the lead in the original play Silence of the Trans. Her first studio album PG-13 fulfilled a lifelong dream of collaborating with her idols: Ana Matronic, Jayne County, Amanda Lepore, RuPaul, renowned theremin player Armen Ra and Alaska Thunderfuck 5000. Sharon’s other studio releases include Taxidermy, Battle Axe, and Spoopy – her Halloween-themed collection of originals and covers. Her official YouTube channel boasts over 10 million views.