Queen Of The Month: Trixie Mattel

Queen Of The Month: Trixie Mattel 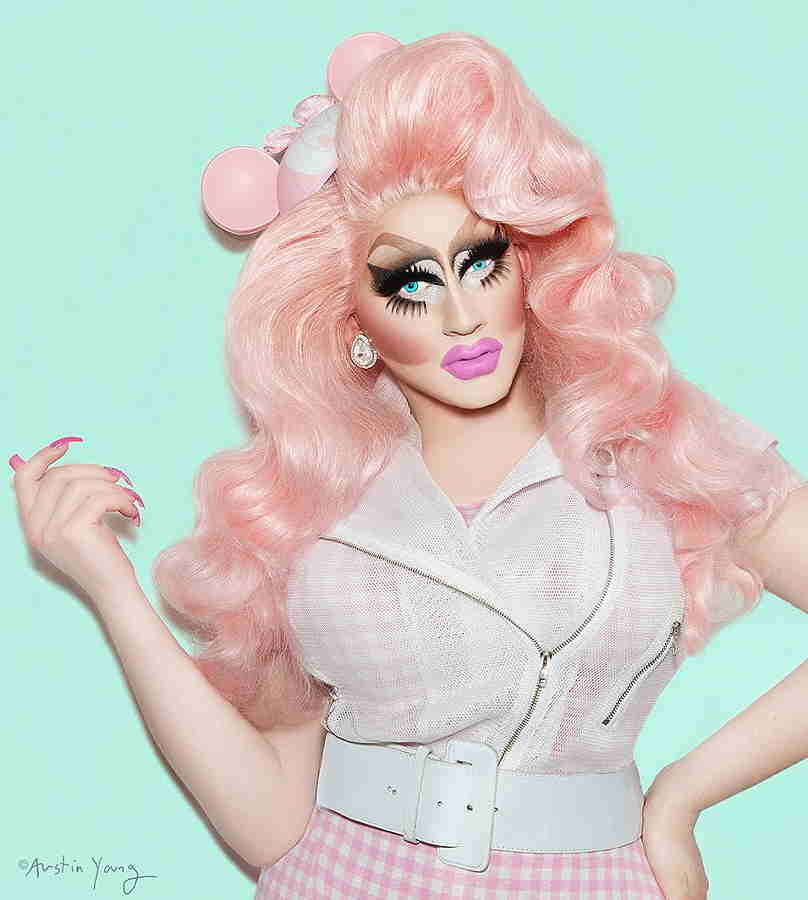 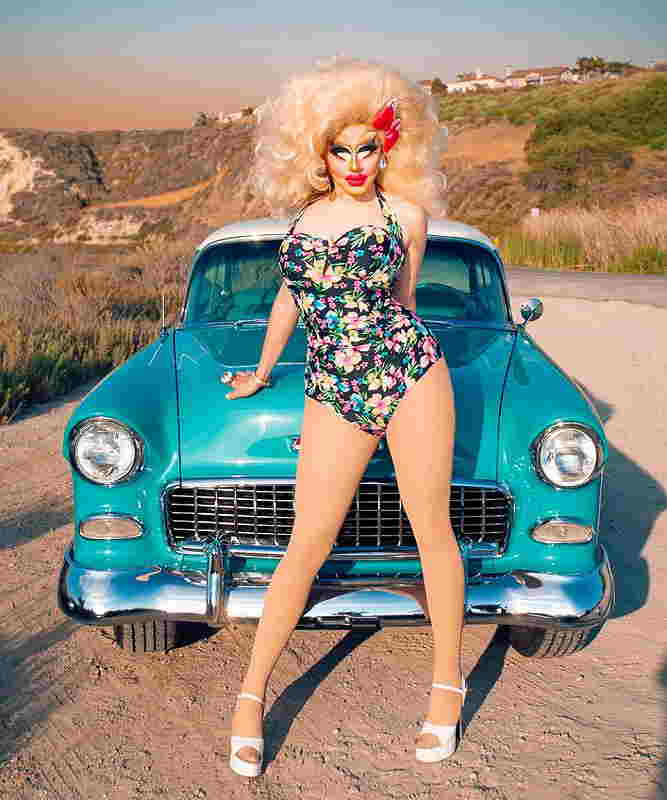 He is also a Billboard Heatseekers #1 charting recording artist (One Stone, 2018), a wildly successful theater touring act, and one half of a comic duo on Viceland (“The Trixie and Katya Show”) and on YouTube (“UNHhhh”). In 2019, Trixie will be working the festival circuit as the subject of a bio documentary, “Trixie Mattel: Moving Parts.”

Trixie Mattel is managed by Producer Entertainment Group and online at trixiemattel.com or @trixiemattel.