Creep Of The Week: Patriot Front

Book Of The Month: I'll Be The One

Queen Of The Month: Trinity The Tuck

Book Of The Month: 140 Miles Of Life: A Remarkable Journey To Self-Acceptance & Love

Book Of The Month: 140 Miles Of Life: A Remarkable Journey To Self-Acceptance & Love 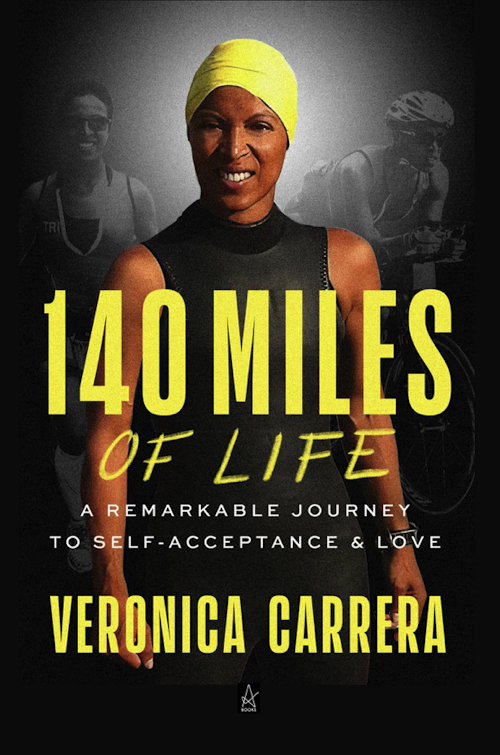 ”Plain and simple, Veronica’s journey represents pure POWER. Power of self, power of spirit, and power of determination. She is an…

Queen Of The Month: Peppermint

Queen Of The Month: Peppermint

Peppermint, or Miss Peppermint (born 1979), is an American actress, singer, songwriter, television personality, drag queen, and activist from New York City. She is best known for the nightlife scene and,…

Creep Of The Week: Guns

Creep Of The Week: Guns

How are you doing? You doing OK? Because I'm not.

I can't stop thinking about Uvalde, a place I didn't even know existed until May 24, a day that marked something shocking — but not at…

On Sundays brunch is served on the patios and inside or order curbside takeout. Please call ahead to (703) 685-0555 or go to Yelp at tinyurl.com/b4m9cnn9.

TABU brings you performances by Philadelphia’s finest performers for a brunch like no other.
Enjoy your meal, drinks, and friends while…

Join everyone for a funfilled brunch!

*A Gravity Vault staff member will be…

Get your dance on at Rhythm & Spirits for the Leather & Lace Tea Dance!

SAY GAY: Art as Queer Activism is an artistic response to the anti-LGBTQ legislature that looks to silence, erase,…

Every Sunday at 6 enjoy our Sunday Tea Dance where we specialize in throwback gay club dance hits from the 70's to now. Never a cover!

Join us every Sunday night for a service industry night at 8pm. Enjoy a 20% discount on drinks.

Discount applied only after providing a paystub…

Every Sunday we celebrate who we are with Dj Digimark and Dj PRIM spinning the tunes from 9:30pm-1:30am with drag performances from DeeDee Chauntee and a special…